In order to become an absurdly wealthy individual, two very basic requirements must be fulfilled:

2: Actions undertaken must contribute to the success of the business and have a high return on investment

Most people will either fall into one of two categories:

There is great deal of truth in the age old saying “most rich people happen to be in the right place at the right time,” What this refers to is doers who by coincidence/luck undertook the correct action at the right time.

Hence the reason a lot more doers have built successful businesses than thinkers and unless you undertake action, it is impossible to succeed! However without formulating a concise strategy for your actions, there is still a fair chance of success depending on the result of your actions.

On the other hand however you will see many doers lose a lot of wealth due to poor actions, whereas thinkers are less likely to undertake such actions (luck aside).

Among today’s excessively wealthy, a relatively large portion have succeeded through luck, but you will find a few remarkable people who are successful because of their mindsets, and should any of these remarkable people ever lose their fortunes, without a doubt, they would be able to build it all again from scratch.

There are many over complicated theories on success but basically (and I’m very sure most successful people will agree) it boils down to the following:

and most importantly of all

Can We Help? Let Us Get in Touch. 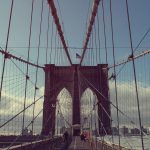 In light of the new stimulus package, there are few incentives which may apply to your situation. 1: $550/per fortnight […] 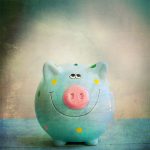 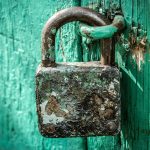 Is Your Superannuation Costing You More Than It Should?

How well do you trust your super fund? Not all of them are consummate professional outfits and reports have been […]

Speak with our Finance Experts Today